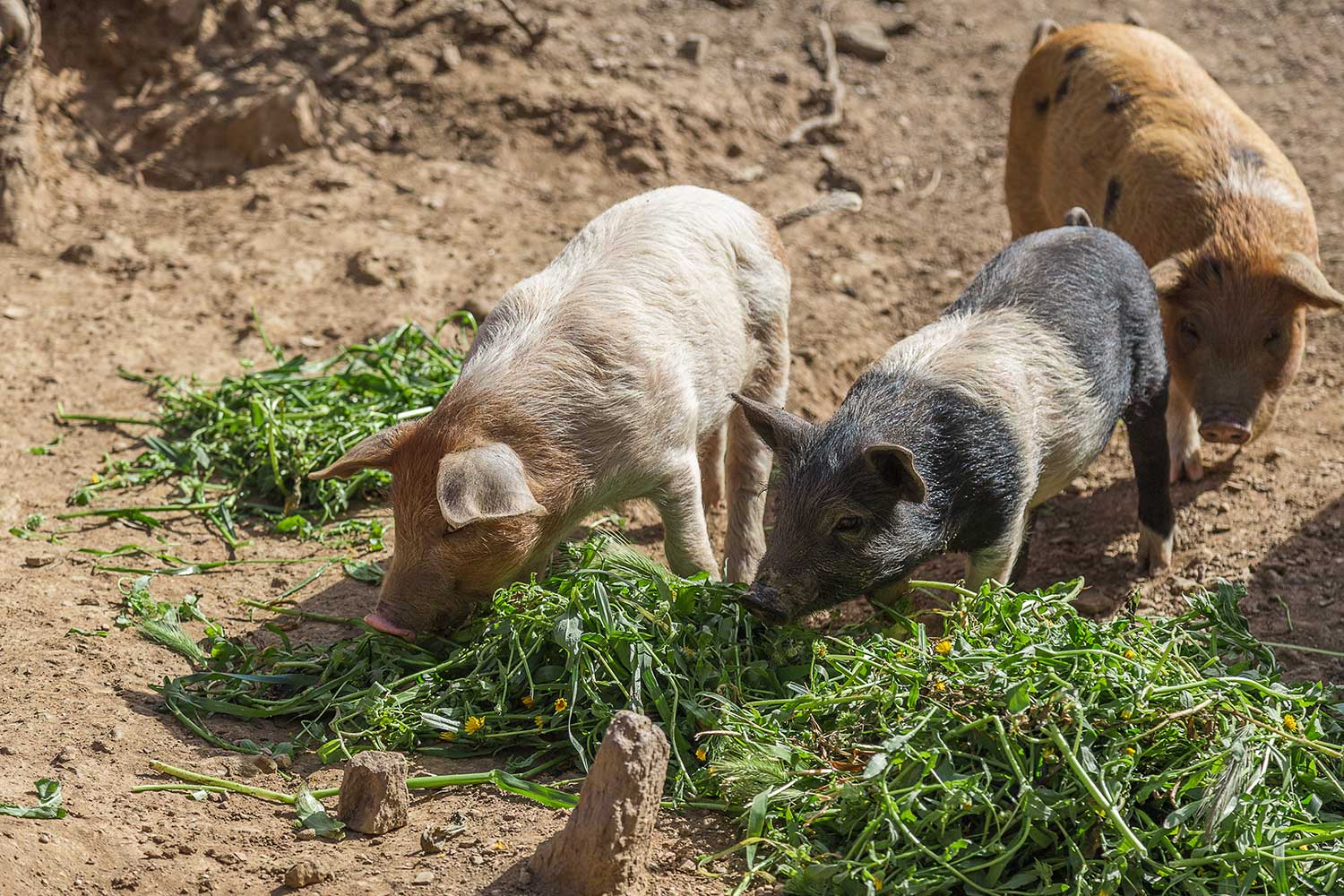 Mainly for stockraising, the farm is divided into two sections.

The one attached to the Agriturismo includes about 7.5 acres of land enclosed by drystone walls, surrounding the main building; within its boundaries lies the original core of the farm, a stable built in 1997 using European Union funds.

The remainder of the farmland is located instead about 12km from the agriturismo, within the municipality of Jerzu, in an area named ‘Saint George’.

It extends over almost 500 acres, the large majority of which is dedicated to pasture and to the production of firewood. The farm has about 200 heads of sheep, 30 of cattle, 20 of swine.

Their nutrition is organic, with most fodder produced in the farm itself, which is fully managed by family members.